Intro to the page 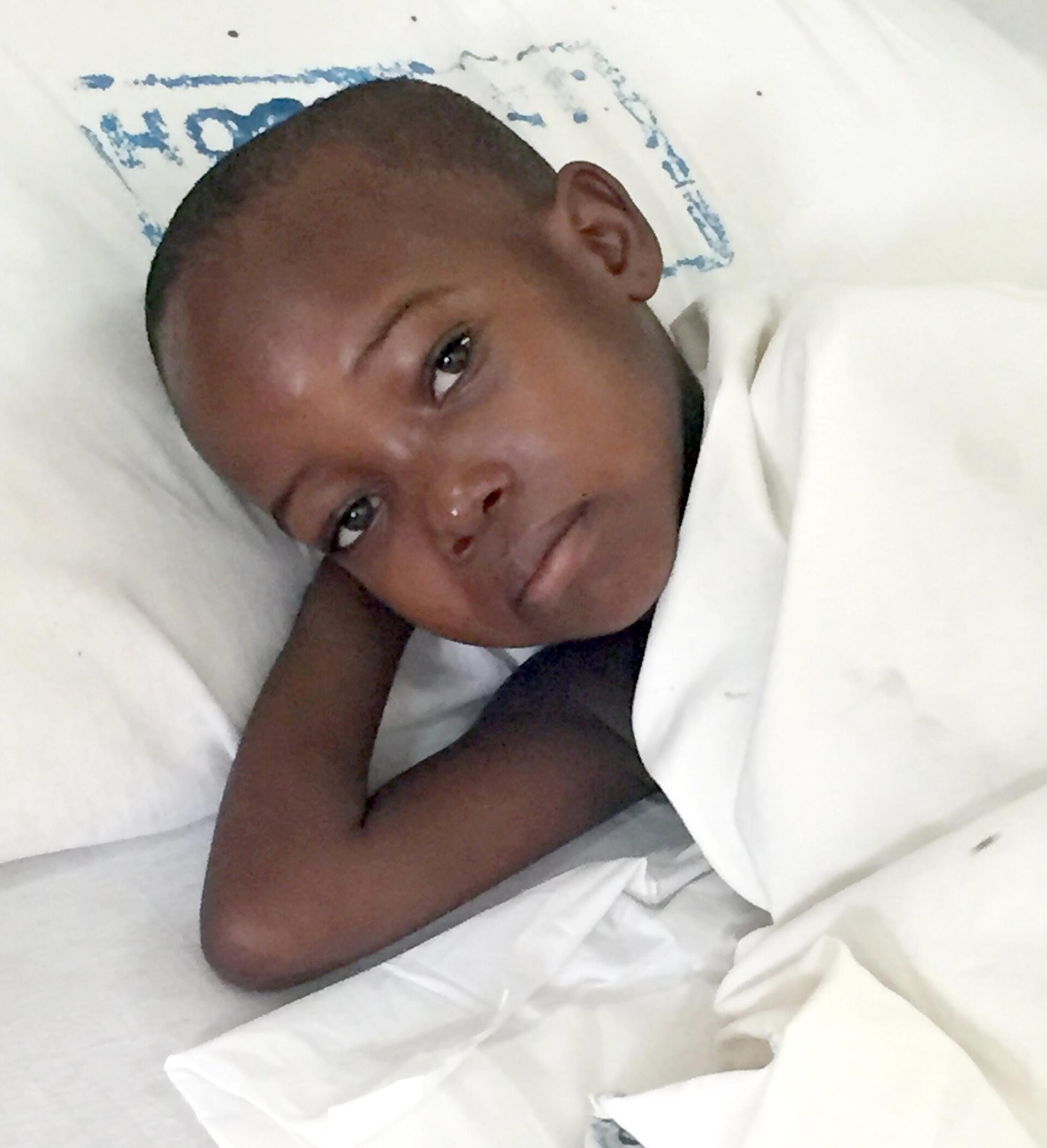 Hope For a Child’s Future

Jerida came to DCMC with severe burns covering more than 50% of her body. At just 9 years old, she was facing an uncertain future. Many young children experience burns in Tanzania, because of proximity to open fires for cooking, but Jerida’s burns were extensive and severe. It was clear that Jerida would need full-time hospitalization and care as she recovered and healed.

Jerida stayed at DCMC for more than 9 months, and in that time she underwent several skin graft surgeries. Because of the high risk of infection, she would have most certainly died at any other facility in the area, according to her DCMC care team.

Jerida’s family was too poor to pay for any of this care, which totaled nearly $15,000, a mere fraction of what it would be in the U.S. but an impossible expense for a poor rural village family in Dodoma.  As part of its mission to provide care for all regardless of ability to pay, DCMC covered all of Jerida’s care at no charge to her family.

Jerida is now fully recovered and home with her family. She has a bright future ahead, because of the dedicated, quality care she received at DCMC.

DCMC is recognized as the facility of choice for pregnant mothers, and many say that they wouldn’t go anywhere else, because of the quality, reliable care they receive. Tanzania has one of the world’s highest maternal death rates, but healthcare workers at DCMC are working diligently to reduce that risk. Monica came to DCMC for her prenatal care when it was discovered that she had pre-eclampsia, one of the leading causes of maternal morbidity and mortality worldwide. Her doctor monitored her condition, and it became clear that she would need to deliver her baby early. While her baby came 2 weeks early, both mother and baby were healthy and safe. After a few days of recovery, Monica and baby were discharged and returned home to be with their family. 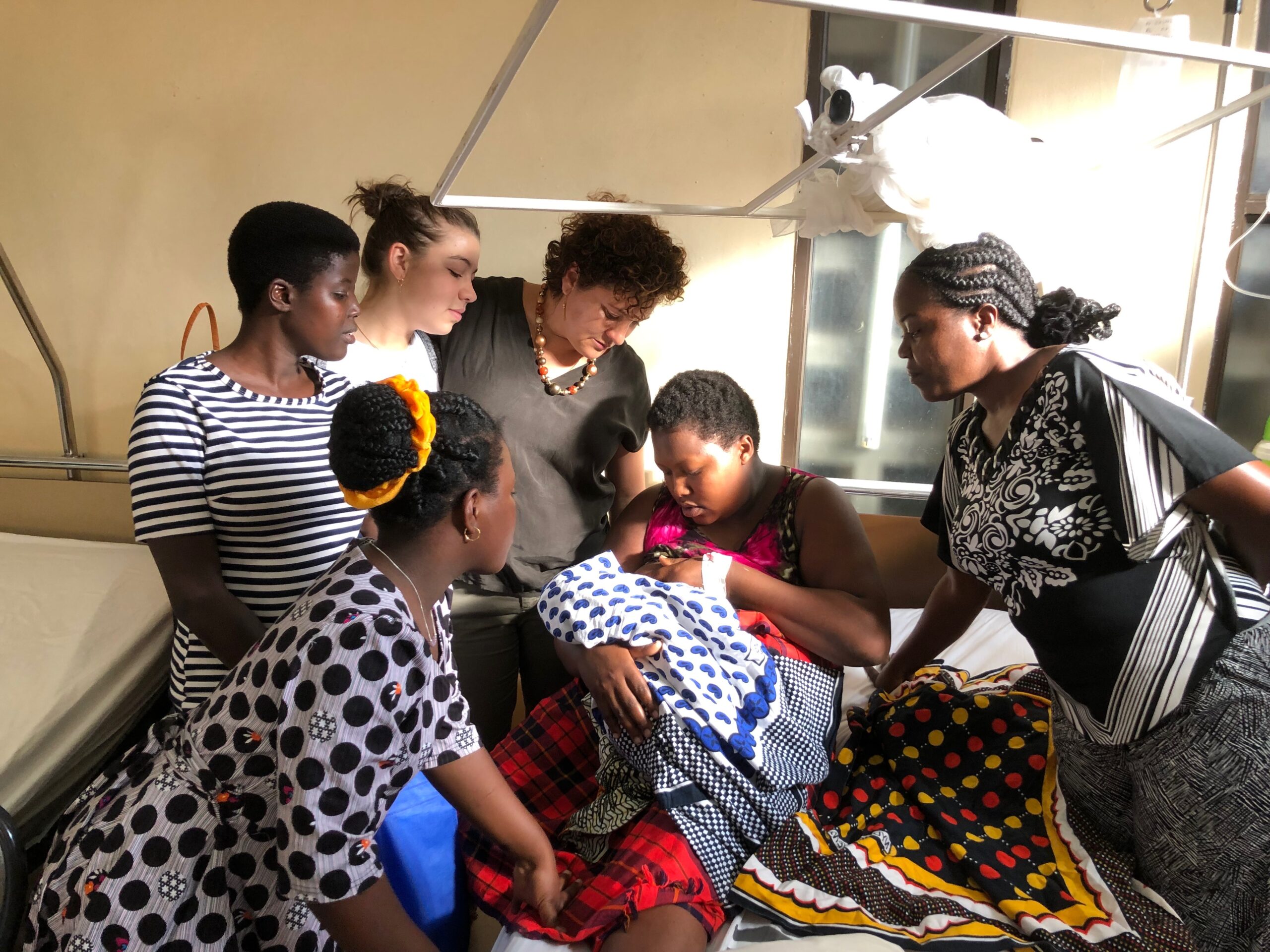 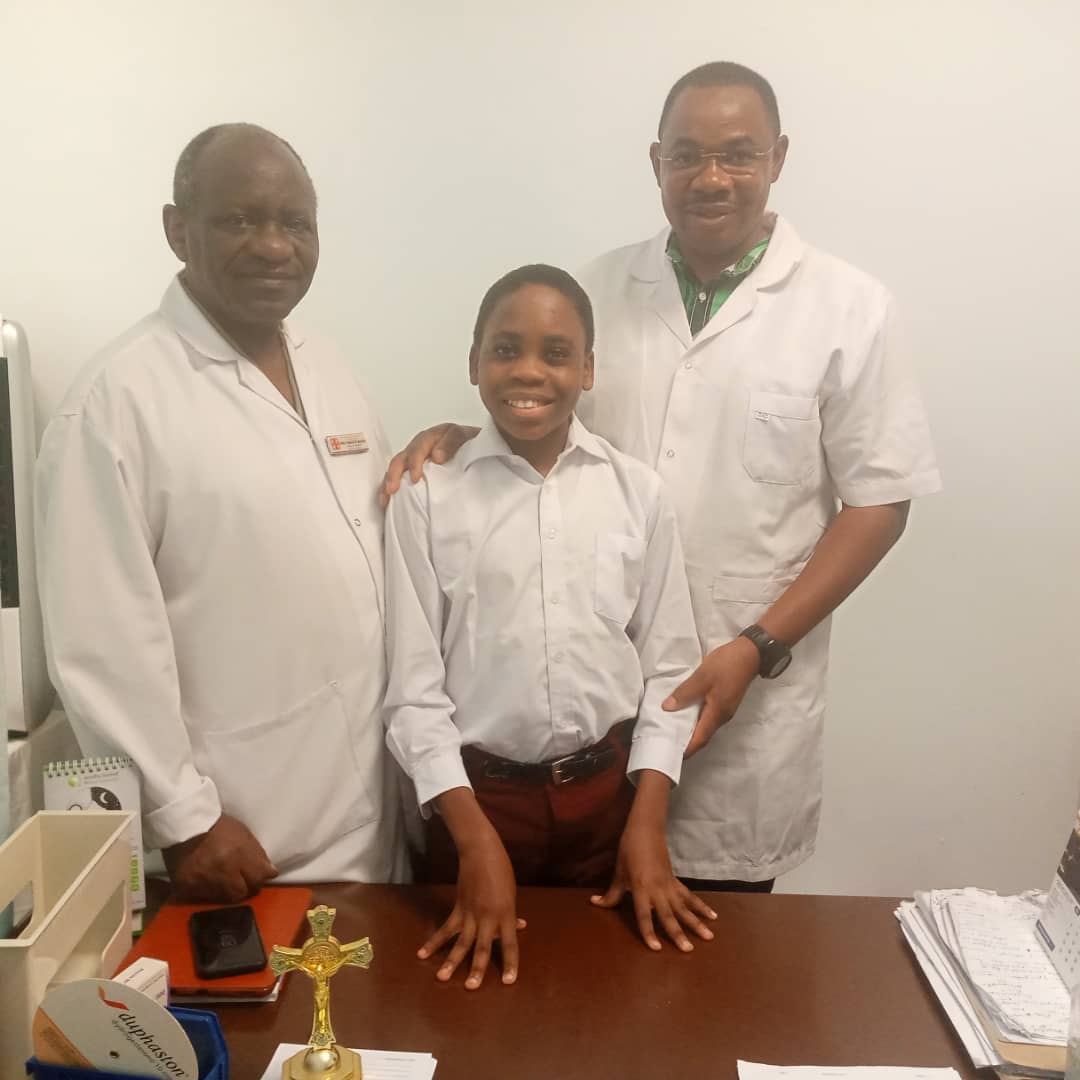 A growing mass on 11-year-old Uli’s back was causing him disfigurement, increasing pain and health concerns. Through an inspired network of global connections, Uli was brought to DCMC. Dr. Yohana Masonda, with the help of a consulting neurosurgeon, performed the tumor removal surgery that would change Uli’s life. After 49 days of steady, successful recovery, he was finally sent home. Funds for Uli’s care were donated to DCMC’s surgery program by Sandi Young, a friend of his family in Park City, UT. “What a triumphant end to a long, difficult journey and now one ahead that’s loaded with hope for good health!!!” she said.